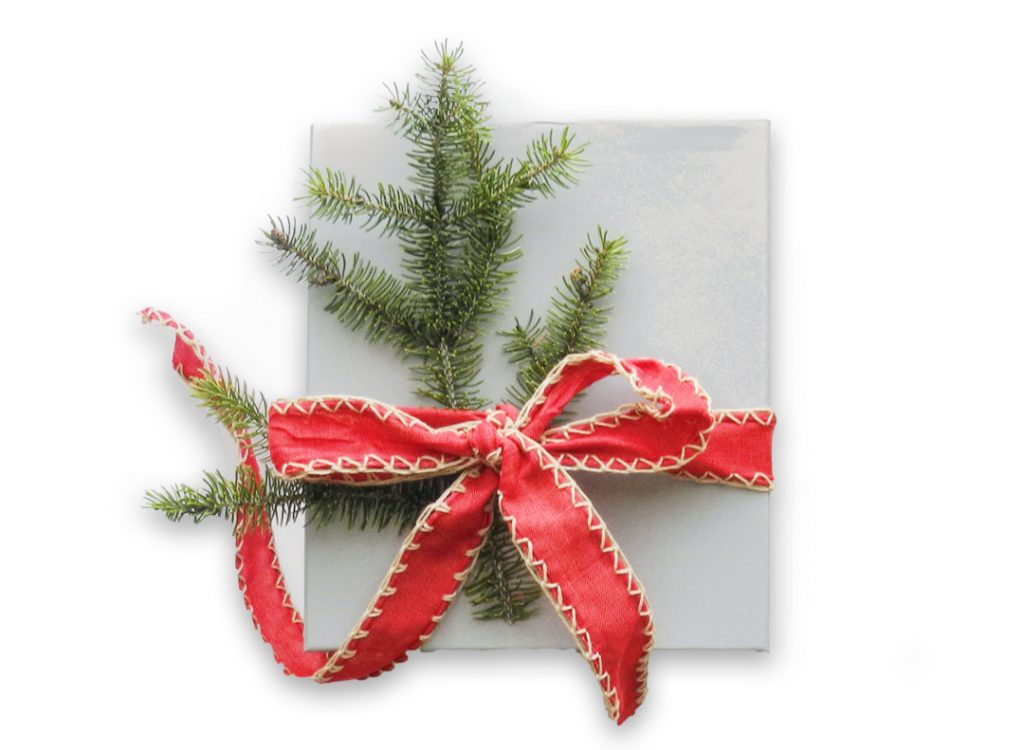 Spread seasonal cheer — and Skule™ pride! — with this selection of 14 gift ideas, all of which have roots at U of T Engineering

From a brain-sensing headband to a contemporary culinary cult classic, we’ve collected our top picks — all with ties to U of T Engineering — for a holiday season unlike any other.  The collection includes a new book by Jonny Sun (EngSci 1T1 PEY) and a new Netflix series co-starring Robert Bazzocchi (EngSci 1T9).

See the full gift guide in the U of T Engineering News. 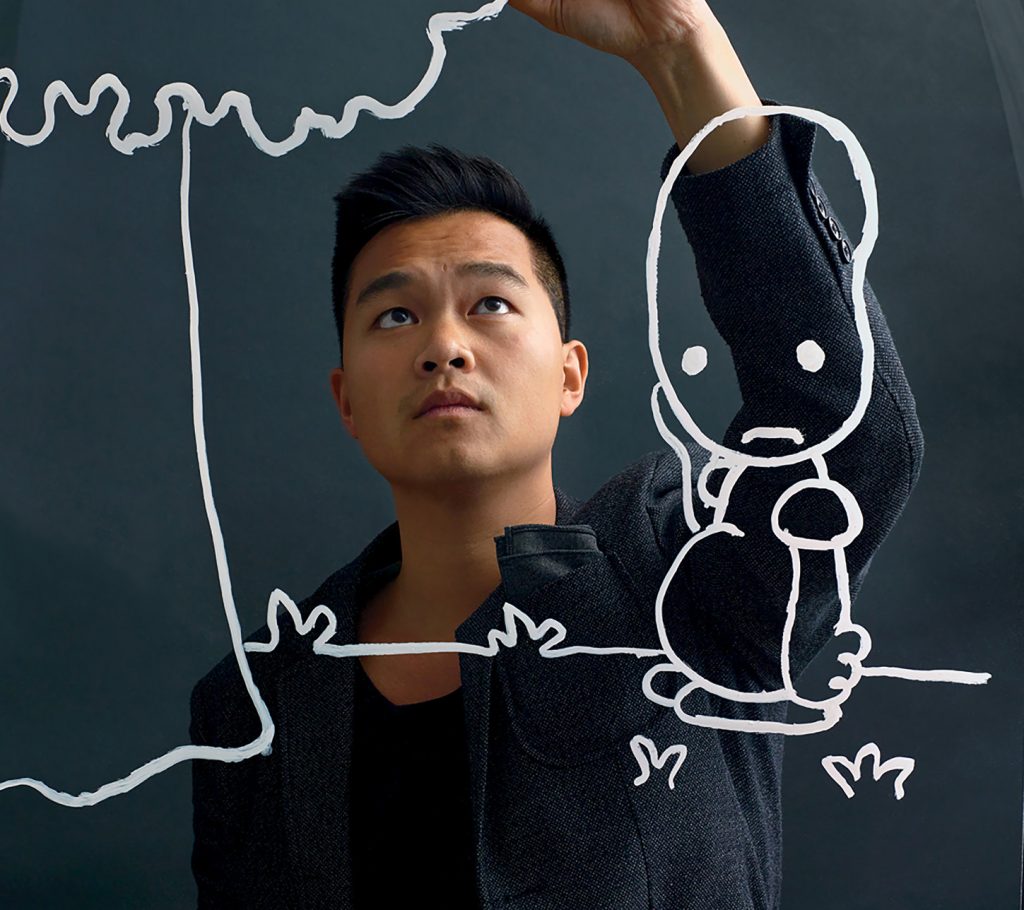 You may know EngSci alumnus Jonathan Sun (1T1 PEY Infrastructure) by his Twitter handle “jomny sun“, a much-loved alien with spelling issues and almost half a million followers.  Sun’s unique sense of humour has attracted a huge audience, but he interested in more than just making people laugh.

Find out more in about his upcoming book in New York Times Magazine. 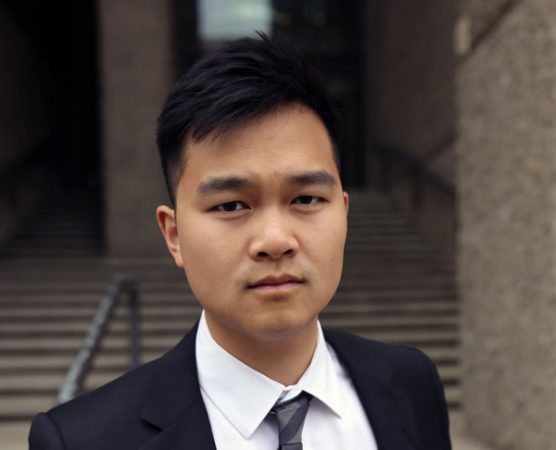 City builder? Cultural commentator? Hip-hop aficionado? It’s impossible to label Jonathan Sun (EngSci 1T1 + PEY). He’s trained as an engineer, interdisciplinary architect, visual artist, writer, performer and comedian. He may be best known by his Twitter alias “jomny sun, aliebn confuesed abot humamn lamgauge.” His tweets, which the The Yale Herald has described as “sometimes funny and sometimes moving, but usually both” have earned him more than 130,000 followers and a steady stream of media coverage.

Sun completed a Master of Architecture at Yale University. There he studied the emergence of graffiti culture in New York and designed a city block in a master-planned project near Brasilia, Brazil. He also found time to write and workshop a one-act play called Fried Mussels at the Yale School of Drama, and create an installation entitled The Light Column for the New Haven ArtSpace gallery. Upon graduation from Yale, he was awarded the William Edward Parsons Memorial Medal for his distinctive work in city planning.

Sun is currently pursuing a PhD in the Department of Urban Studies and Planning at the Massachusetts Institute of Technology. “I just started my thesis, but at this point my idea is to examine the use of Twitter as a way to understand how the public experiences cities,” he says. For example, analysing tweets could provide city planners with useful feedback on whether public transit is working efficiently, or help them discover new uses for derelict urban spaces. The combination of social media, data science, analysis, design and engineering is a perfect match for Sun’s unique skill set.