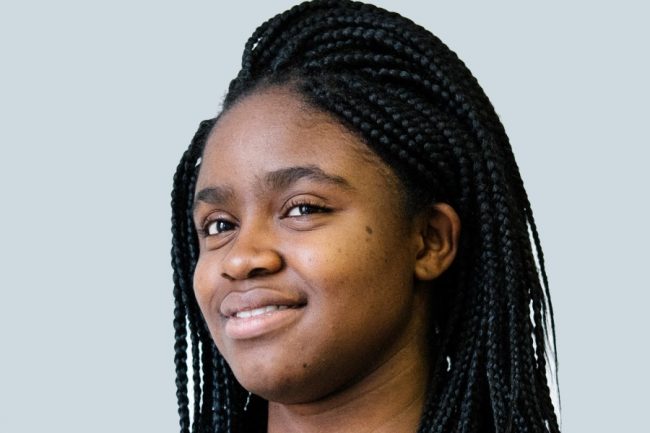 EngSci alumna Inioluwa Deborah Raji (EngSci 1T9) has been named to this year’s list of Top Innovators Under 35 by MIT Technology Review, an impressive achievement for such a recent graduate.

Raji was recognized for her impactful research on racial and gender bias in facial recognition services, such as those used by law enforcement agencies.  Her work, which she began while still an undergraduate student, made international headlines and has already helped set standards for accountability within the AI industry.

Read the full story of how Raji’s research and advocacy are having an impact in the U of T Engineering News.